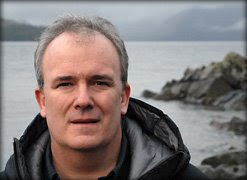 Publisher’s Weekly called THE BIG BOTH WAYS “understated and vivid.” The Denver Post compared it to Steinbeck’s GRAPES OF WRATH.