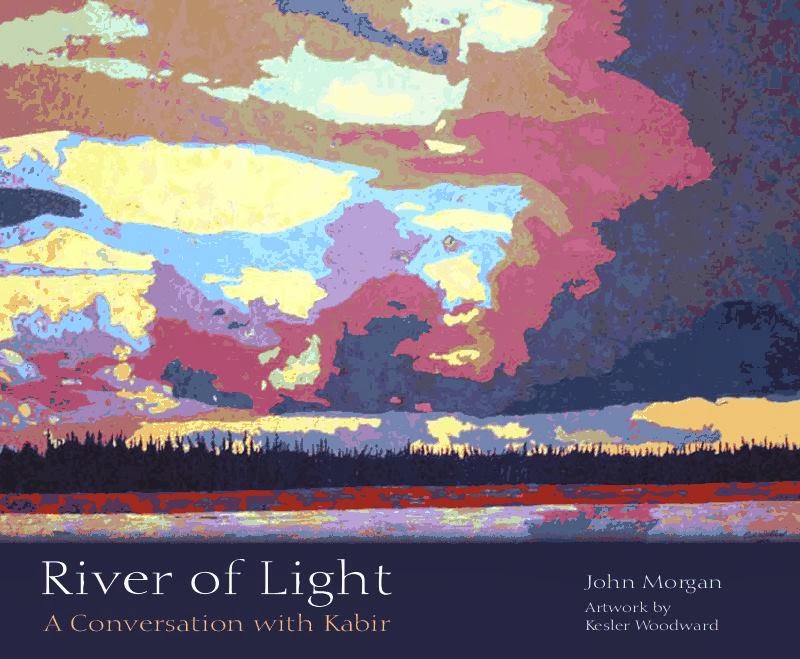 In our current literary culture there isn’t much demand for
the long poem.  Magazines, with limited
space, are looking for one or two pagers so they can include more contributors,
and, hopefully, draw more readers. While poetic sequences do provide an
opportunity to expand beyond the short lyric and explore a wider range of
experience, what about the single poem extending over ten or twenty pages? Literary
writing at that length seems to be dominated almost exclusively by short
stories and creative non-fiction.
Still, I’ve always felt that one of the pleasures of writing
involved pushing yourself into unexplored territory and over the years I’ve
written a number of longer poems. Two of them will appear in my collection, Archives of the Air, due out next fall
from Salmon Poetry. One, based on personal experience, describes a family canoe
trip on the , while the other is
a dramatic monologue exploring a shocking episode of cannibalism in colonial . Each
of these poems runs about 10 or 12 pages, but my latest attempt at the long
poem, just out from the with
artwork by Kesler Woodward, chalks in at 58 pages, a different order of
magnitude.
How did that come about? As with many of my poems, in the
beginning I wasn’t sure what I was getting myself into. The week-long raft trip
the poem describes took place ten years ago and wasn’t on my mind when I
started to write. I was simply free associating and accumulating lines—15 or 20
lines a day. I was also reading translations of the Indian mystic poet Kabir
and I sensed that he would fit into the poem in some way. When I’d written a
few hundred lines I sensed they were part of a single long poem, but it was also
clear to me that I would have to find some other structuring element, a
narrative line strong enough to carry the meditative and philosophical passages
I’d already written. That’s when I remembered the raft trip and River of Light: A Conversation with Kabir found its shape.
In a prologue and ten sections, the poem wends its way down
an unnamed wild river in south-central Alaska. It includes the sort of lyric reflections
that such a float-trip encourages, but it also contains a bear attack, a life-threatening
rapids run, and other quirks and surprises characteristic of such wilderness adventures.
And in addition to the physical journey, River of Light becomes a spiritual
journey as well. For this thread, Kabir serves as the narrator’s mentor. Of
course this long-dead 15th century poet isn’t literally in the raft;
rather the poem’s speaker (a sometimes fictionalized version of me) carries a
volume of Kabir’s writings and engages in an internal dialogue with him. Kabir wrote
with great wit and authority and he’s is not modest in his demands on his listeners:
Having
slept for millions of years, he
asks, isn’t it time to wake up?
Just
look around, Kabir says. See this world for what it
is: a foolish bag of tricks.
Oh, friend, he observes,
when you pack a loaded gun inside your brain, how can you ever find the
peaceful path?
Kabir often speaks in riddles, but his core teaching is
clear: organized religions are useless, and spiritual truth can only be found
by looking inside yourself. His life comes to us mainly through legends. It is
thought that he was raised a Moslem, though he knew the Hindu traditions as
well. Both groups attacked him during his lifetime; however, at his death,
Hindu and Moslem mobs are said to have quarreled over his body, debating
whether he should be buried according to Moslem practice or cremated as a
Hindu. But when the shroud was taken off his corpse, they found only flowers. These
were divided between the two communities and each performed its own last
rites.
Kabir’s poems were composed orally and transmitted orally
for a hundred years before they were written down. His role as a singer-philosopher
might be compared to some musicians of our own day—think Bob Dylan—and although
some of his ideas may seem foreign to us, there is a clear link between his
teachings and a number of seminal American writers. Both Emerson and Thoreau considered
him a forerunner of Transcendentalism and Thoreau refers to him admiringly in
the Conclusion to Walden.
But the main story of  my poem is the raft trip itself, as the
river’s waves and currents influence the shaping and pacing of its lines, and
the wildlife and scenery provide frequent surprises for the travelers. The
physical and spiritual journeys weave together and Kabir, who was a weaver by
profession, is a welcome companion on the trip.
I’m deeply grateful to Peggy Shumaker and James Engelhardt of
the University of Alaska Press for being willing to take the poem on, and
especially to my friend Kes Woodward, who was on the original raft trip and
appears in the poem. His wonderful  artwork illuminates the book and should help to
make the experience a vivid one for the reader.
A long-time Fairbanksan, John Morgan has
published five books of poetry and an essay collection.  His work has appeared in The
New Yorker, Poetry, APR, The New Republic, The Paris Review, and many other journals.  A few years ago he served as the first
writer-in-residence at Denali National Park.
Views: 16

3 thoughts on “John Morgan: How about Long Poems?”