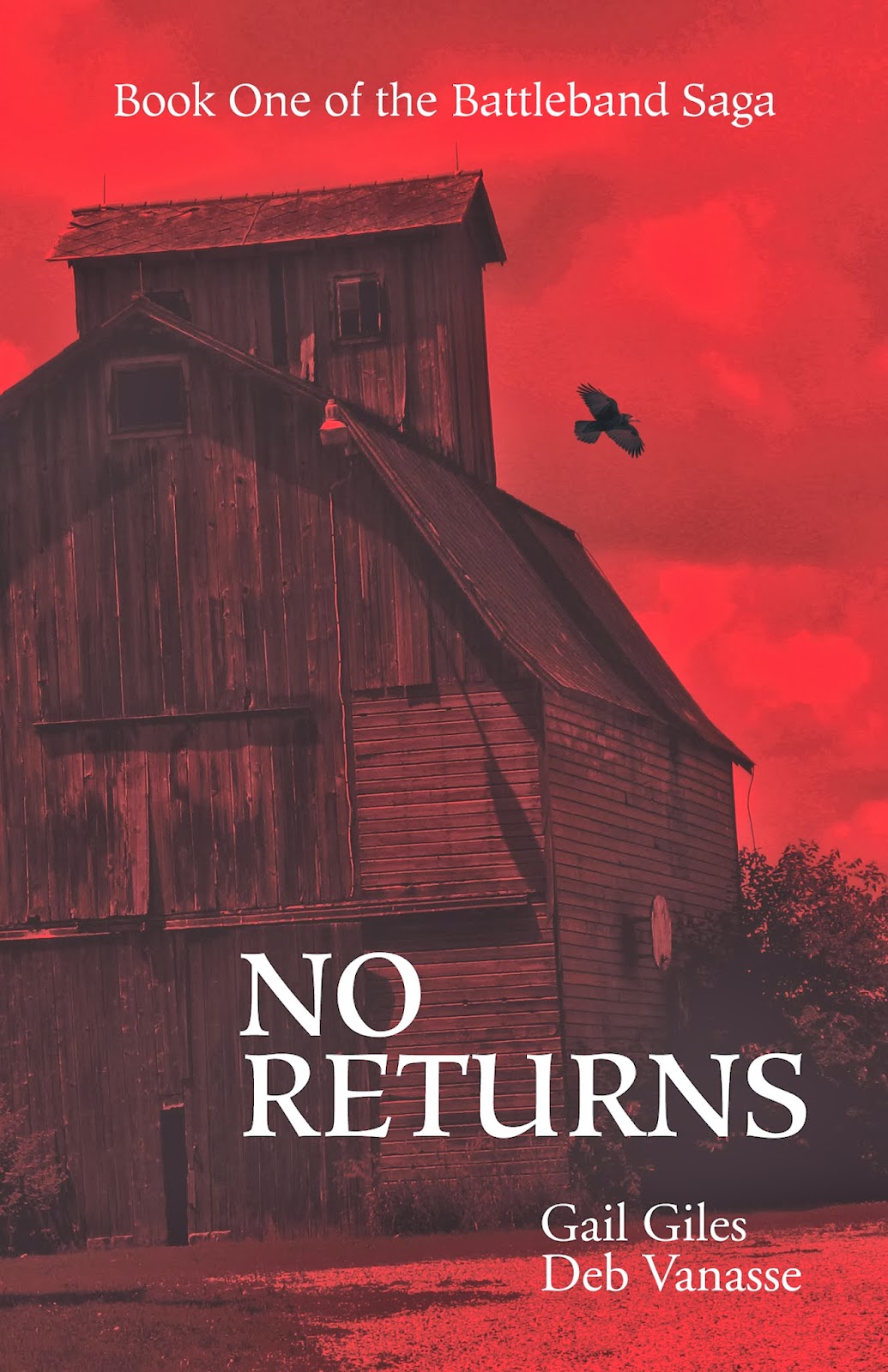 Becca’s mouth
gaped. She shut it, fast, as flies circled her head.

Manny swung at
the winged frenzy. Flaco leapt up and beat at the dark, buzzing cloud. I
flailed at the horror of insects that wriggled against my skin. Shouts turned
to screams as the flies swarmed the stadium, thousands and thousands of crawling
feet and glistening wings. Flies climbed the walls. The ventilation system
choked and sputtered with them.

Flaco jumped over
his drums and pitched his sticks straight at his head. Fedora skewed and face
bulging red, Fred lunged. I braced for flames.

Manny grabbed the
microphone stand and swept it along the floor, knocking Fred’s feet out from
under him. He landed with a thump.

“Run
for it!” Flaco screamed to Manny and me. He sprinted to the edge of the stage,
opened his arms wide, and dove into the crowd.
Pod
does card tricks to prove he’s in control. Flaco is rich and loyal beyond words
to his abuelo. Manny is desperate to get out of his Bar Mitzvah. Together, what
these middle-school misfits want most is for their fledgling band to get
noticed. When their made-up song conjures a strange man in Pod’s ancient barn,
fame follows so fast it’s scary. As strange things spew from Pod’s guitar, the
boys in the band wonder how much of their success comes from talent and how
much comes from a dark power they don’t understand.
Complicating
their struggles are conflicts with one another, their relationships at school,
and family problems. But when Fred threatens the people they love and his Big
Boss wants them to sing a disturbing song about suicide, the boys know they
can’t let their band be used as an instrument of destruction. With the help of
their school librarian, they find problems with Fred’s deal. But will that be
enough to save them?
“Turn this book up to eleven! It puts the buzz in
Beelzebub and the power in power chords. A musical, lyrical tale that must be
read.”
Arthur Slade, author of
The Hunchback Assignments
“A powerful story told in an equally powerful voice, with characters
you love and root for from the very first pages. A novel of friendship, love
and guts about three kids who refuse to surrender—brilliant and strikingly
new!”
Terry Trueman, Printz
Honor Author of Stuck in Neutral
“The
first movement in an ambitious song cycle of a tale”
Kirkus Reviews
Gail Giles is the
author of six young adult novels. Her debut novel, Shattering
Glass, was an ALA Best of the Best Book, a Book Sense 76 selection,
and a Booklist Top 10 Mystery for Youth selection. Her second, Dead
Girls Don’t Write Letters, was an ALA Top 10 Quick pick and a Book Sense 76
selection. Formerly of Fairbanks and Anchorage, Gail now makes her home in
Texas. She is available today only for Q & A at Goodreads “Ask Gail Giles.”
Deb Vanasse is the
author of more than a dozen books for readers of all ages. Her debut novel, A
Distant Enemy, was a Junior Literary Guild selection and is featured in Best
Books for Young Readers, as was Out of the Wilderness. Co-founder of 49
Writers, Deb lives and works on Hiland Mountain in Eagle River, Alaska.
No Returns is
available in softcover and digital format; the Kindle version is on special
($2.99) through February 14.


Do you have a book you’d like to see featured here free of charge? Check out our Alaska Shorts guidelines and submit today!
Views: 3

1 thought on “Spotlight on Alaska Books: No Returns by Gail Giles and Deb Vanasse”