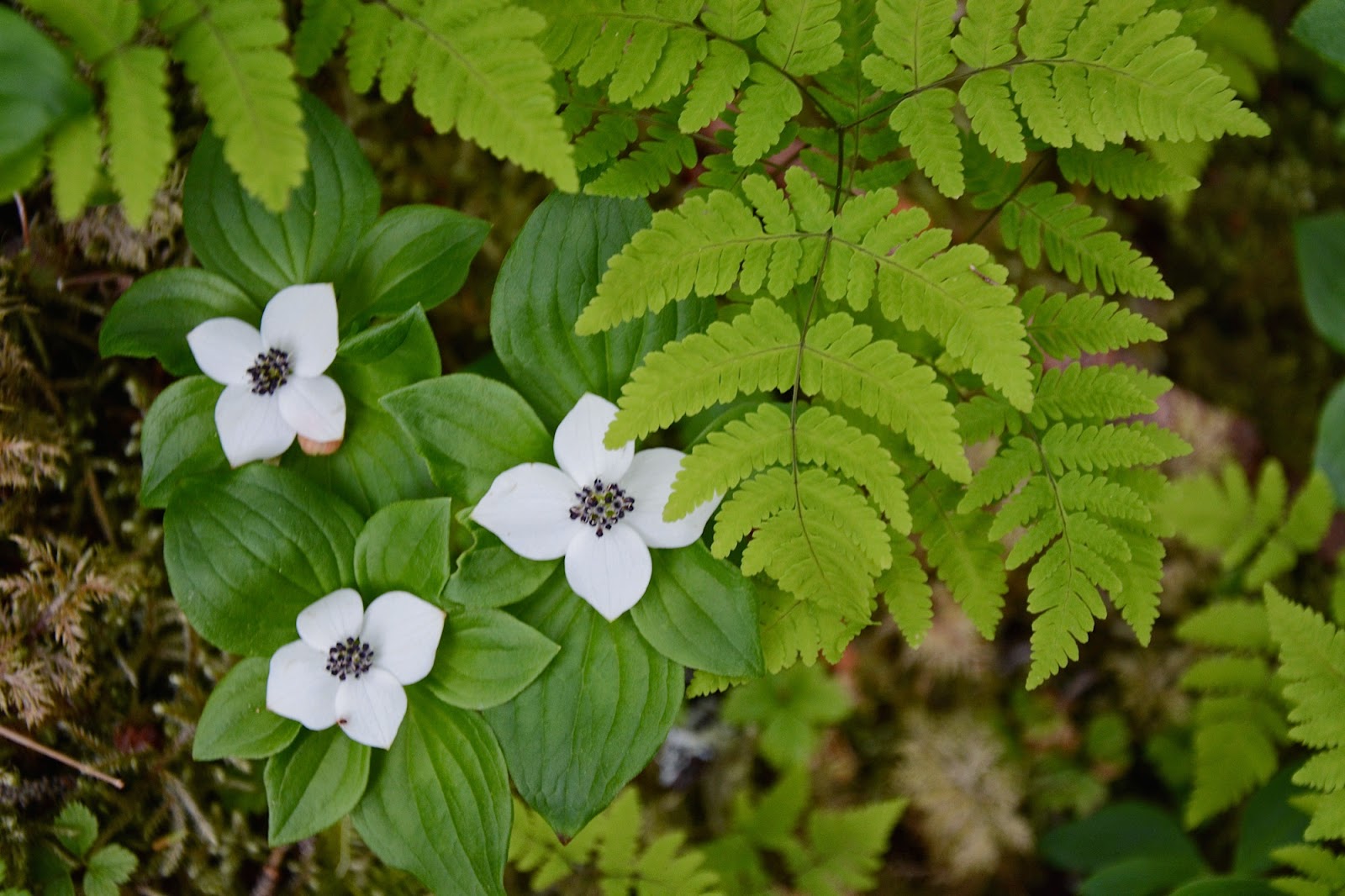 The floor of the evergreen forest surrounding Tutka Bay Lodge was covered with ferns and blooming dogwood during the recent Post-Conference Workshop of the Katchemak Bay Writers’ Conference. Renowned essayist Scott Russell Sanders admired them as we walked with him along the boardwalk that connected the lodge to our writing classroom – a renovated skow named Widgeon, high aground in a nearby cove. For those of us from Southcentral Alaska, a carpet of ferns and dogwood is a familiar sight. But for Sanders, who hails from the hardwood forests of the Midwest, they were something new. Which made them the perfect inspiration for the two days we spent together exploring the meaning of “home” and our place in the natural world, and ways to convey these themes through writing.

The ten of us attending the workshop were a diverse group – from highly experienced published authors and writing professors, to scientists hoping to address their topics more personally and creatively, to those of us from varied backgrounds who aspire simply to write more, and to write better. Many of us probably would not characterize ourselves as nature writers, but I doubt that any of us left the sessions untouched by Sanders’s deep concern for our beleaguered planet or his commitment to protecting and healing it through the best means he has to offer: the written word.

Sanders, a Distinguished Professor Emeritus of English at Indiana University in Bloomington, has published a dozen collections of essays, eight children’s books, five novels, and two short story collections over his 40-year career, and received several prestigious writing awards. It’s safe to say he could write and publish on almost any topic. Yet at this stage in his life, he says, “it’s all about the earth.” He has written extensively about the burden our modern ways are placing on future generations and the planet itself. But he believes we can still change our trajectory. His essay collection Hunting for Hope: A Father’s Journeys (1998) came about after a heated argument with his son, who criticized him for writing pieces that gave young people cause for little but despair. Accepting his son’s challenge, he tried to offer answers to those who would ask “why have hope for the earth?” Many of his writings since, including The Force of Spirit (2000), A Private History of Awe (2006) and A Conservationist Manifesto (2009), have continued to examine this question.

To Sanders, stories play a powerful role in fostering hope by building our connections to place. All places have stories that need to be told, yet folklorists tell us that in modern times the U.S. is the “least storied” place in the world. Many of the names and legends significant to Native Americans have been lost, and today countless places with rich natural and human histories have no writers, painters, photographers, or artists of any kind to embrace and speak for them. The absence of story makes it easier to dismiss the deep, often unexpressed ties we have to the places we love. We may fear being too sentimental if we reveal our intimate connections. But we should take the risk, Sanders urged: “Sentimentality is asking the reader to feel an emotion your story hasn’t earned,” he said, “it’s not the inclusion of emotion in your story.” And he paraphrased the late poet Richard Hugo: “Any writing that doesn’t at least risk sentimentality isn’t trying hard enough.” It’s better to be honest about emotional attachment and take the risk than to be so fearful you don’t delve in.

Nature writers are often criticized, Sanders says, for “not caring about people.” But to him the health of the earth and the health of people are inextricably linked. And the fact that a writer focuses on the environment – or on poverty, war, or any other topic – doesn’t mean that he or she doesn’t care about other things.

“You can’t write about everything,” he says.

Sanders conveyed several other messages that stood out for me during the far-ranging conversations we exchanged in the tight circle of chairs and pillows at the Widgeon. First, that the impulse to write is a gesture of generosity, and begins with the pleasure of making something you can give. [Lewis Hyde, The Gift: Creativity and the Artist in the Modern World (1983)] Second, that the stories we receive are not given to us for ourselves, but for our people; our visions must be shared. [John G. Neihardt, Black Elk Speaks (1932)] And third, that writing can help us re-instill the language of “common good” to the national discourse. While there has always been a tension between individual and collective interests in our country, the language of “common good” that dominated during the founding generations has been largely replaced over the past century with language exalting the “individual.” This undermines our sense of shared responsibility for each other and the land we love. [Robert Bellah, Habits of the Heart: Individualism and Commitment in American Life (1985)]

Ultimately, Sanders says, what writers have in common is a feeling for language and a sense of what moves them. All writers – whatever their genre or focus – should take their writing in the direction that has energy for them and offers new growth. Looking out the windows of the Widgeon to the dappled light of the forest, he put it this way:

“Ask yourself, where are the spruce tips?”

Barbara Hood is a retired attorney and co-owner of Great Harvest Bread Co. in Anchorage. She is a huge fan of 49 Writers and credits the organization with both expanding her own writing interests and creating a community from which all Alaskan writers can draw support and inspiration.