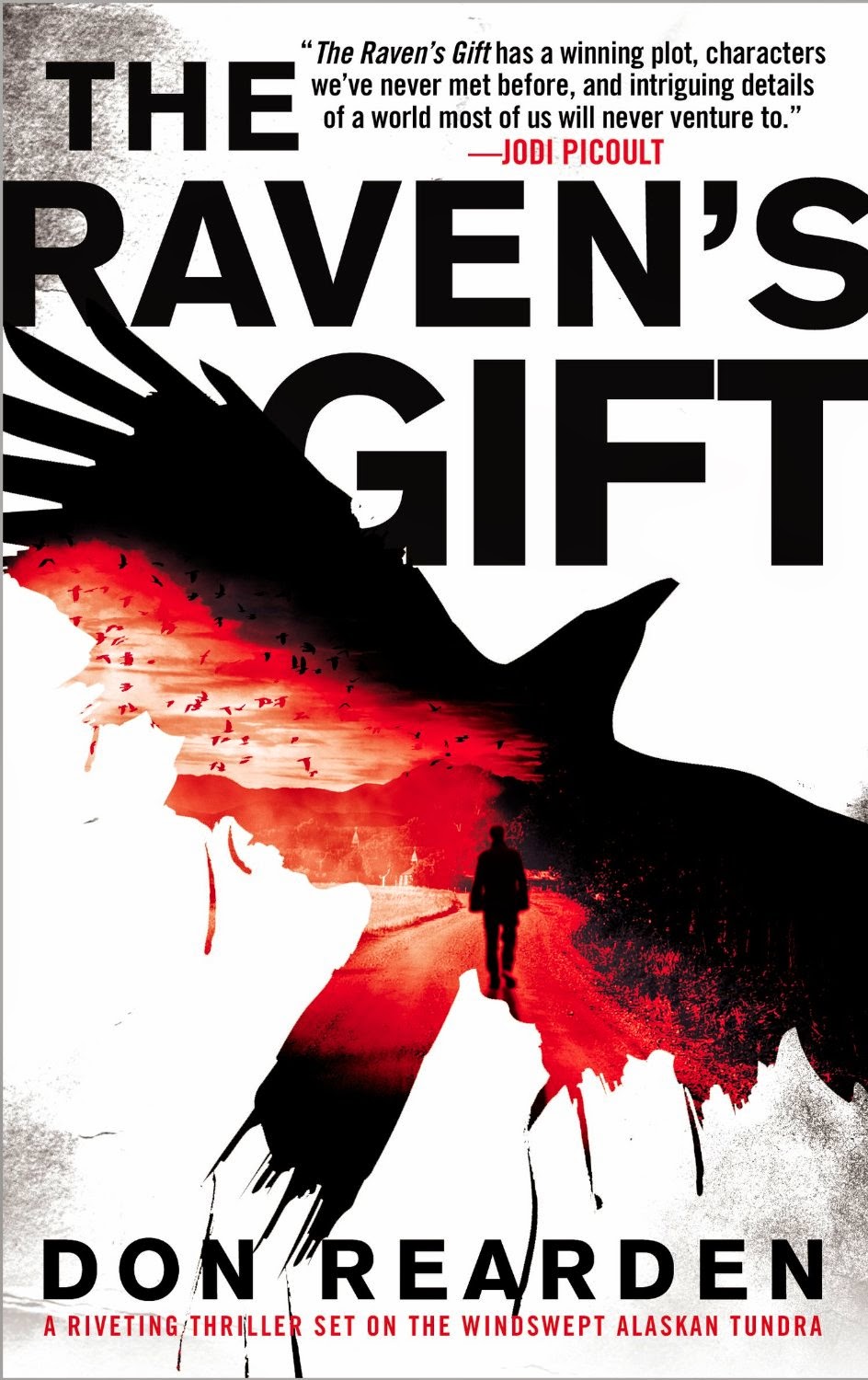 Wondering how to make the characters in your story “developed” or real? Then start with reality. The reality is that we as humans have deep seated needs, wants, and often hidden desires. So too must our characters if they are to somehow come to life on the page and become important and memorable to our readers.

Kurt Vonnegut said it best, “Make your characters want something right away even if it’s only a glass of water. Characters paralyzed by the meaninglessness of modern life still have to drink water from time to time.”

The characters who appear in our writing become real when they start to reveal their needs through their actions and not dialog or authorial intrusion. One of my favorite examples of this comes from Seth Kantner’s memorable character Cutuk in Ordinary Wolves. Cutuk, a white boy born and raised in a sod hut in the Alaskan wilderness, aches to fit in and wants nothing more than to be like his Inupiat counterparts. This longing to fit in and be accepted and loved is revealed through his physical actions, including a subtle refrain where Cutuk continually presses and flattens his nose in an attempt to make himself look less Caucasian. What makes Cutuk’s longing feel real is that it is real, and Kantner reveals this through a character constantly consumed with this desire, coupled with his feeling of displacement. Let’s face it, we all understand this longing to belong, because that need, like our need for water, is part of what makes us human. We’ve all wanted to be loved and even needed at some point. As writers we perhaps want this more than anyone, because we’re extra complicated in that we also desire something else, and that is for others to want and love our characters and stories!

As you journey with your own characters through the stories of their lives, from scene to scene, from situation to situation, don’t impose some heavy handed exposition to reveal what your characters want. Instead just listen to them and let them come alive on their own. Watch them on that high definition screen in your mind’s eye and think about yourself and your own life, perhaps even observe the people you know, and notice how our subtle human actions in everyday life often reveal those things we want most. You’ll never know completely what someone else wants or thinks, and that is part of the beauty of a story and the uncertainty of life.

Lets say you take Vonnegut’s advice literally and open a story with a scene of a man holding an empty coffee mug beneath a faucet head. The cup is stained, the top chipped, the glaze of the mug cracked and worn like the man’s lips. He fiddles with both knobs but manages to get nothing but a rusty drop or two. As soon as he tries to get those two drops from the cup to his mouth, as the writer we know he’s in a desperate situation and we want to know more.

Here is a character who wants water right away, just like Mr. Vonnegut insisted. What is different in his need for water is the beginning of a story, the beginning of an external conflict, the opening to a plot. If you were to continue writing this story you would follow this character and his obvious struggle to survive. You might not know what the situation is that put him here, needing water, so desperate for that sustaining life liquid, but those answers would reveal themselves to you, just as his emotional needs would be revealed as his character blossoms before you as he rises or falls, and as he changes or grows as a human.

There are different reasons why our characters want something as simple as a glass of water, but if they are to be real in the readers’ eyes, them they must also be real to us; they must be sustained by hopes and dreams and fears and by the simple, yet precious elements of life, just as we are.