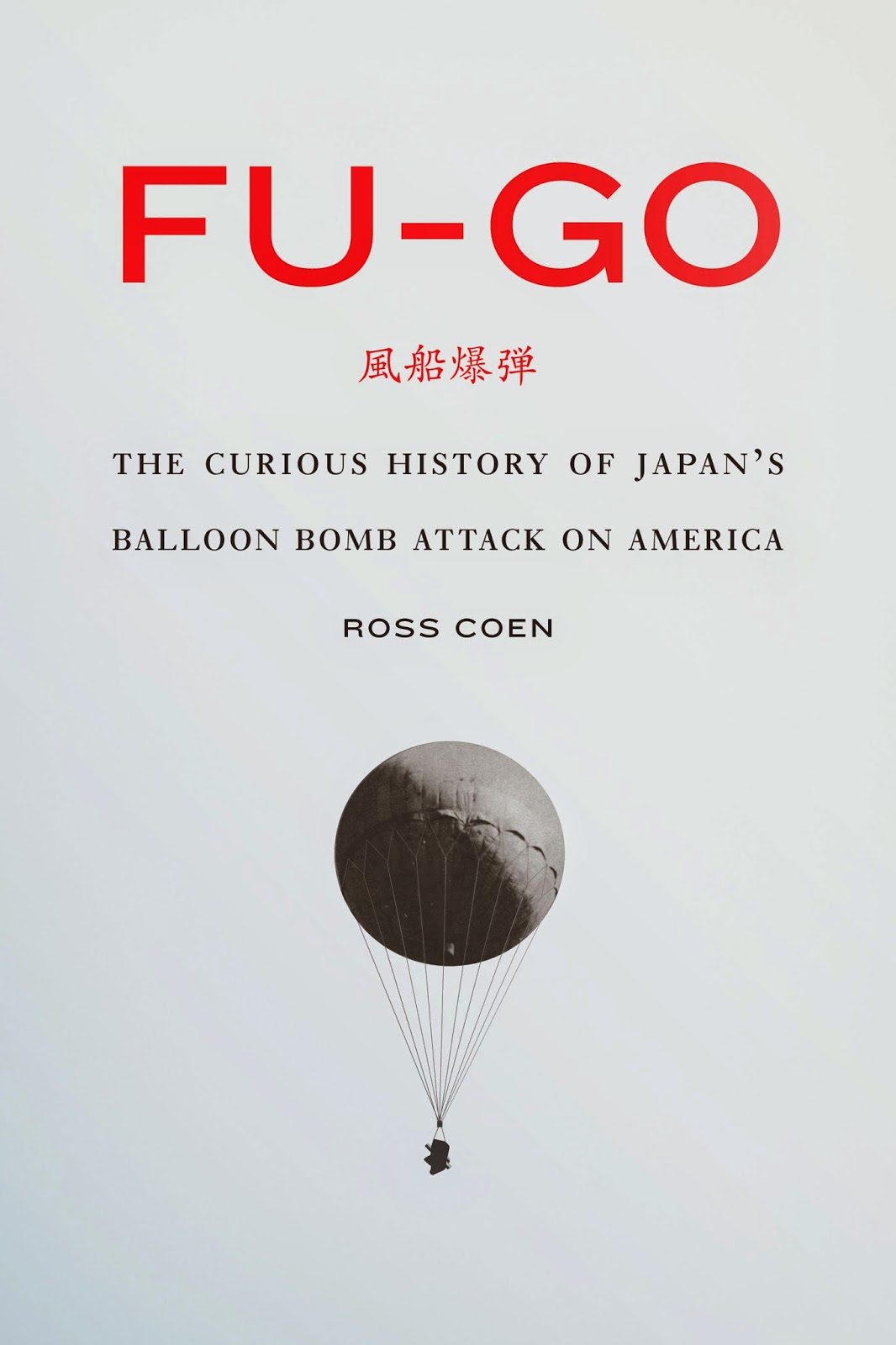 Historians, in nearly everything we write, are supposed to have an argument. By that I mean our written accounts of past events should not merely describe what happened but also feature some sort of analysis in order to situate those events in a larger historical context.

What social forces existed in San Francisco in the 1920s and how did they constrain the economic opportunities available to Filipino cannery workers? That sort of thing.

Historians interpret the past as much as we recover it. In doing so we enter a dialogue with every other historian, living and deceased, who has ever written—and thus made an argument—on that same topic.

If you’ve ever wondered why hundreds of books about Abraham Lincoln are published every year, especially when an estimated 50,000 already exist, there’s your answer. New and occasionally groundbreaking interpretations of how and why Lincoln and his contemporaries acted the way they did will keep these debates going for years—probably centuries, in fact.

But what happens when one uncovers a tale from the past that while engaging enough to justify the telling appears to lack the historical heft to develop from it a thematic or analytical argument?

This was the dilemma I faced while researching and writing my latest book, Fu-Go: The Curious History of Japan’s Balloon Bomb Attack on America.

To summarize, late in the World War II, the Japanese Army launched thousands of large hydrogen balloons armed with incendiary bombs knowing that once the devices reached an altitude of 30,000 feet they would enter the strong westerly winds of the upper atmosphere and be carried to North America in about four days. A series of altimeters and fuses would then drop the incendiaries, which, the Japanese hoped, would ignite wildfires the Americans would have to fight by diverting resources that otherwise might have been used in the war effort. Nearly 300 hundred balloons are confirmed to have landed in the United States and Canada. About 30 reached Alaska.

The story grabbed me from the very first day I began my research—but I gathered very early on the Japanese balloon offensive merited barely a footnote in the sweeping history of the Second World War. This was a failed campaign of no strategic importance. For me to craft an argument, to endow the story with historiographical significance, would be to cause the narrative to collapse under a weight it could not possibly support.

Sure, I could have argued that Japan’s technical ingenuity in weapons design rivaled that of America with its significantly greater natural resource base. Or that the attention paid to such a fanciful weapon as a balloon bomb pointed to the triumph of the propagandists over more rational military strategists. But why take such a riveting story and make it tedious?

In the end I decided to simply tell the tale as best as I possibly could. My book is a straightforward narrative. I do provide some historical context, of course, but only in the service of supporting the narrative.

I imagine the process of contextualization for the poet, playwright, and novelist is not so different. One must continually balance the telling of a story against the need to construct an edifice in which that story is told.

I leave it to readers and reviewers as to whether or not my approach in Fu-Go strikes an appropriate balance.

Ross
Coen is a historian who writes about the American West, Alaska, and the Arctic.
More information about Fu-Go is available here: http://www.nebraskapress.unl.edu/product/Fu-go,675932.aspx
Views: 22