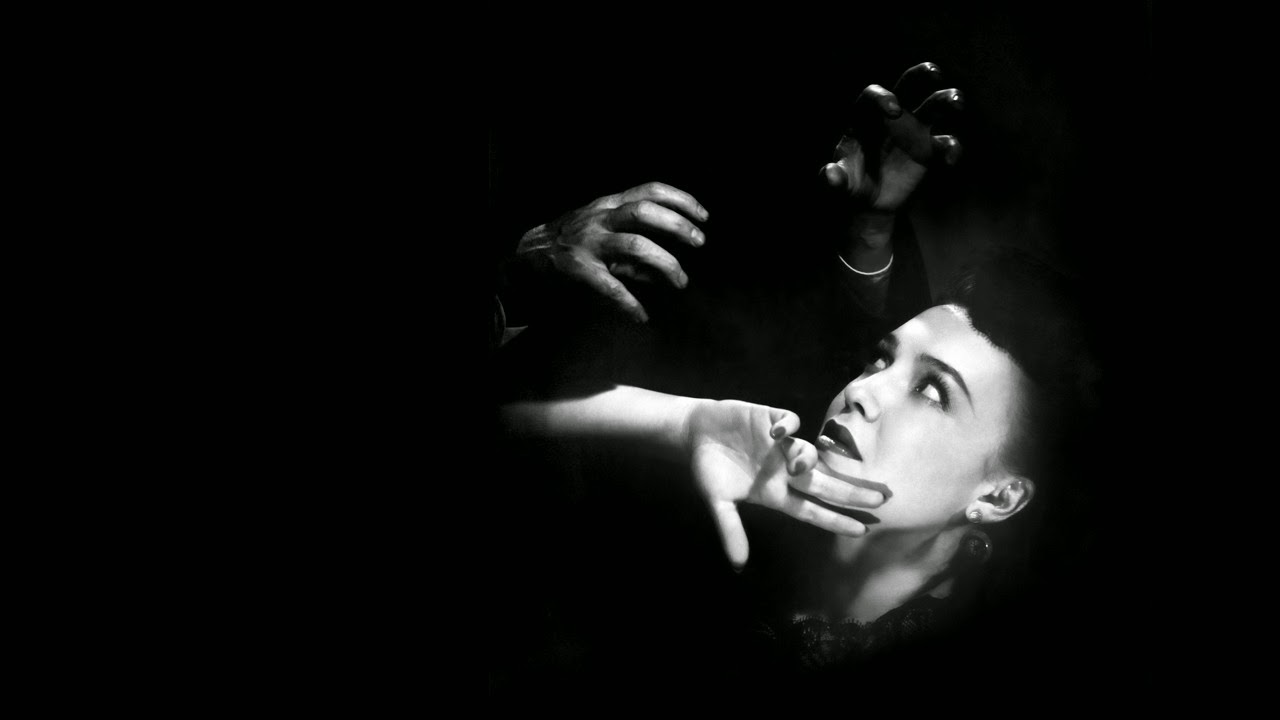 If you’ve published a book, either the traditional way or on your own, you know what I mean by business creep: the way the business side of writing, especially promotion and marketing, can take over your life. For as much as we hear about buzz, there have to be limits to what we’ll do to get noticed. At the same time, we can’t abdicate completely the marketing side of the equation.
“I can’t self-promote,” I’ve heard writers say. “That’s just not me. If my book can’t sell itself, then I just won’t write.” Like Harper Lee, they say, or J.D. Salinger. But today’s writers who think like this have for the most part will fail to thrive. A handful may be able to duck out on the business end of writing; Haruki Murakami, for one. But for most of us it’s a reality: we have to find the right balance between what we want to do—create—and what we must do—help sell our books.
These days, much of the marketing legwork, though not all, is electronic. With ten million members, Goodreads is the largest site in the world for book recommendations. Compiled using data gathered from a title that launched with three Goodreads giveaways, a Goodreads post titled “The Anatomy of a Book Discovery” uses a color-spiked graph to show how one thing leads to another when it comes to book buzz. What’s harder to quantify is how good the book was to begin with: how timely, how well-conceived, how brilliantly rendered.
Beyond the scope of the Goodreads analysis is how a “following” that’s built before a book is published, or even before it is written, plays into its eventual success. Among the advice passed around to emerging writers these days is that they must make a name for themselves: get a website, get on Facebook, get on Twitter, start a blog, get a following. At best, this advice is overstated. At worst, it’s a gigantic distraction that will keep you from writing the book you must write.
Yes, buzz sells books. Yes, some of your Facebook friends and Twitter followers and blog followers will be among the first to buy your book when it comes out. And yes, a website shows you’re a professional. But you must absolutely guard your time. Even when you’re up and running and you’ve got a book or two under your belt, you should aim for spending no more than a quarter of your time on the business part of this grand adventure.
If you’re an emerging writer who’s still pushing out that first million words ahead of your real publishable work, you should spend a whole lot less time on promotion. The exception: if you write for a specialized nonfiction market—growers of heirloom tomatoes, for instance—you’ll need to be recognized as an expert within the field in order to successfully pitch your book, so you’ll want to spend a larger chunk of your time getting recognized.
While electronic buzz is huge, huge, huge, don’t forget that in the end what we’re really talking here are relationships. In that way, writing is no different than any other business. Your online presence must project the real you and your real book, because that’s what gets outted one way or the other. Fake reviews may sell a few titles, but if the book stinks, the readers won’t be back.
A profile of Emma Straub by Eryn Loeb in Poets & Writers magazine brings this point home. After her first four novels were rejected, Straub got serious about the quality of her work, putting herself under the tutelage of Lorrie Moore. A small press, Five Chapter Books, published Straub’s first collection of short stories. She has more than ten thousand followers on Twitter. She posts regularly on the Paris Review Daily and on New York magazine’s culture blog Vulture. Yet she says it’s her job at an indie bookstore in Brooklyn that really taught her how to market her work, one reader at a time.
As you consciously, purposefully, strike a balance between creativity and business, consider that relationships are at the heart of both. What you do with and for your fellow writers along with what you do with and for your readers will come back around in the best of ways to benefit you and your work. And there’s nothing creepy about that.
Co-founder of 49 Writers and founder of the
independent authors cooperative Running Fox Books, Deb
Vanasse has authored more
than a dozen books. Her most recent is Cold
Spell, a novel that “captures the harsh beauty of the terrain as well as
the strain of self-doubt and complicated family bonds,” according to Booklist. Deb lives and works on Hiland Mountain outside of Anchorage, Alaska, and at a cabin near the
Matanuska Glacier. Portions of this post have been published previously.
Would you like to write a guest
post relevant to Alaska’s literary community? Email 49writers (at) gmail.com or
debvanasse (at) gmail.com.
Views: 9