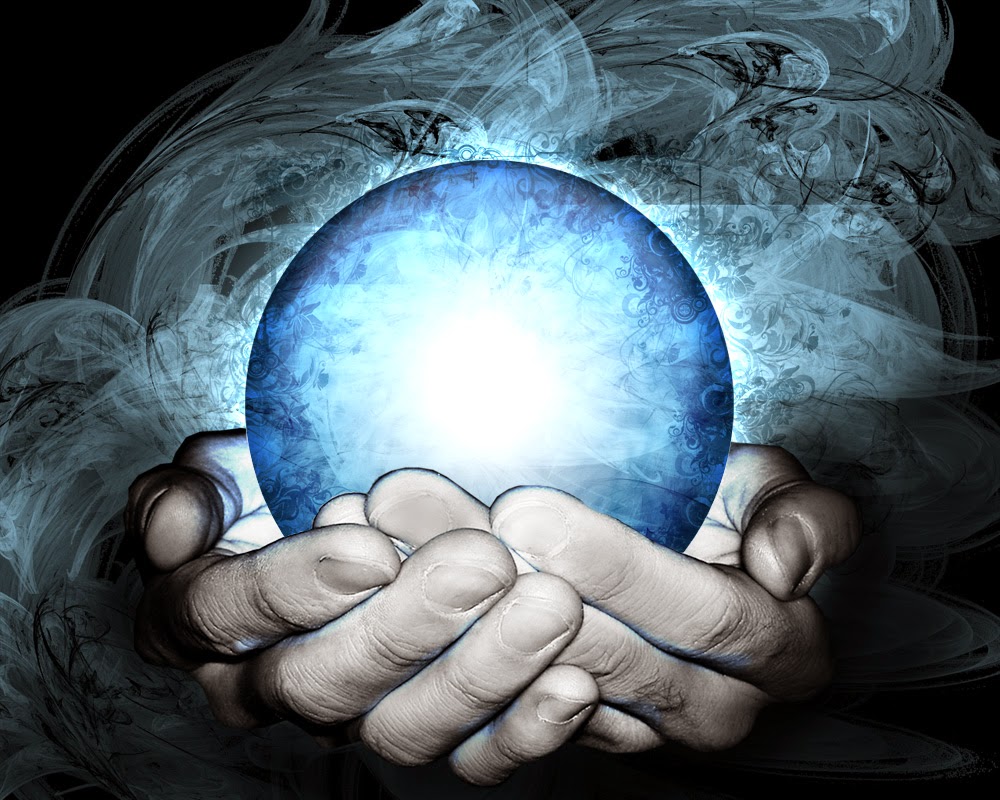 I’ll begin with the same disclaimers as last year: I have no crystal ball. I’m not clairvoyant. And admittedly, Alaska is pretty much as far as a writer can get from the Right Coast publishing industry without needing a passport. But I’ve published several books in a variety of ways—mostly traditional, but also independently and in hybrid arrangements. And I try to keep up where I can, believing that the view from the trenches is sometimes the clearest.
So, from here in my mountainside office, where fingers meet the keyboard, I offer my for-what-they’re-worth thoughts on trends in publishing for 2015:
Amazon still rules—and they’re changing the rules: Traditional publishers don’t like Amazon making the rules, especially when it comes to e-book pricing. Now indie authors are complaining too. Quoted in a recent New York Times article, one author complains that Amazon is “recreating that whole unfair bogus system where they make the money and we authors survive on the pennies that are left.” News flash: Amazon has always been in this for the money. A specific indie author complaint has to do with Kindle Unlimited, a new (in 2014) subscription program that features only title by authors enrolled in the KDP Select (Amazon-exclusive) option. KU titles get more visibility than others on Amazon, but the payment per download is less, sometimes substantially, than it is for straight royalty sales. (For details, see the most recent Author Earnings Report.)
As an author, the numbers aren’t in your favor: Simple math demonstrates that it’s not only the KU effect that’s causing indie author income to slide. There’s also way more inventory than ever before, partly because books no longer go out of print. By the numbers: In 2010, there were 600,000 Kindle e-books; four years later, there were 3 million. The net result is that it’s exponentially more difficult for new work to get noticed, no matter how you publish.

There are new gates: As evidenced by the recent kerfuffle between Kindle Direct and an author over the number of hyphens in his book, Amazon is increasing its efforts to make sure the book products it sells (yes, dear author, you are a supplier, nothing more) have some quality. Amazon also promotes book from its own imprints over other titles, and some of its most lucrative categories, such as Amazon Short Reads, are by invitation only. Amazon’s not the only game in town, I know, but their domination of the market continues (see “Amazon rules” above).
Entrepreneurial fatigue will have a natural winnowing effect: In traditional publishing, there has always been a hefty attrition rate involving those who want to be published but get discouraged before the right combination of talent, luck, and determination gets them through the gates. That same fatigue will permeate the ranks of indie authors as well. In the end, those with a combination of perseverance and proper motivation (read: not solely for money) will remain, easing the numbers problem a bit.
The author services boom will moderate: One of my forthcoming books deals with the Klondike gold rush, so I speak with some authority on this: there’s always lots of money to be made “mining the miners.” A similar phenomenon occurred with the indie publishing revolution, in the form of all sorts of author services companies. Already some are going by the proverbial wayside as authors grow weary of dishing out lots of cash and getting little back in terms of sales.
Pricing will level off, with lower per-book returns for the author: A few years back, indie authors could increase their visibility with aggressive pricing. Now, KDP only allows free e-books for five days out of every ninety, and then only for titles enrolled in Kindle Select. 99 cents may be the new free, but readers aren’t as excited about 99 cent books. At the same time, there’s a glut of newsletters alerting readers to discounted titles, diluting the effect even as more and more of them require authors to pay for their listings. Adding to the bottom-line woes of independently published authors: traditional publishers are discounting their e-books more than ever before, offsetting to a certain extent one marketing advantage indies once enjoyed.
In this settling-out period, traditional publishers will continue to take few risks: Modest advances will continue to be offered, even for some authors who used to get big ones. The midlist author will continue to get squeezed out—and almost every author ends up at midlist eventually.
When it comes to discoverability and visibility, there’s no gaming the system: In the beginning (circa 2009-2011), there were tricks indie authors used to get their books noticed, especially on Amazon. Reality is starting to settle in; see the first point about Amazon making the rules.
Readers want to be able to trust what they’re getting: Especially in children’s books, literary fiction, and nonfiction (except self-help), readers want to know that the books they’re getting are actually good, so even if they read on e-devices, they discover books in much the same ways they always have, with online reader reviews as a means of reinforcing their buying decisions.
Though this may all sound discouraging, it’s in fact nothing more than a natural correction in the marketplace, similar to what went on when the music industry went digital. As with musicians, the authors who make it will be those whose primary motivation is passion, tempered with enough good business sense to diversify their incomes from related enterprises that reinforce their branding.
Overall, it’s still an exciting time to be an author. Revel in what you can control: the joy of the creative process; the marvel that you—yes, you—can write and publish a book. Just don’t set yourself up for failure. Now more than ever, you need to educate yourself on your options in publishing and decide what’s best for you and your book.
Co-founder of 49 Writers and founder of the
independent authors cooperative Running Fox Books, Deb
Vanasse has authored fifteen
books. Her most recent are What
Every Author Should Know, a comprehensive guide to book publishing and
promotion, and Cold
Spell, a novel that “captures the harsh beauty of the terrain as well as
the strain of self-doubt and complicated family bonds,” according to Booklist. Deb lives and works on Hiland Mountain outside of Anchorage, Alaska, and at a cabin near the
Matanuska Glacier. A version of this post also ran at www.selfmadewriter.blogspot.com.
Would you like to write a guest
post relevant to Alaska’s literary community? Email 49writers (at) gmail.com or
debvanasse (at) gmail.com.
Views: 3