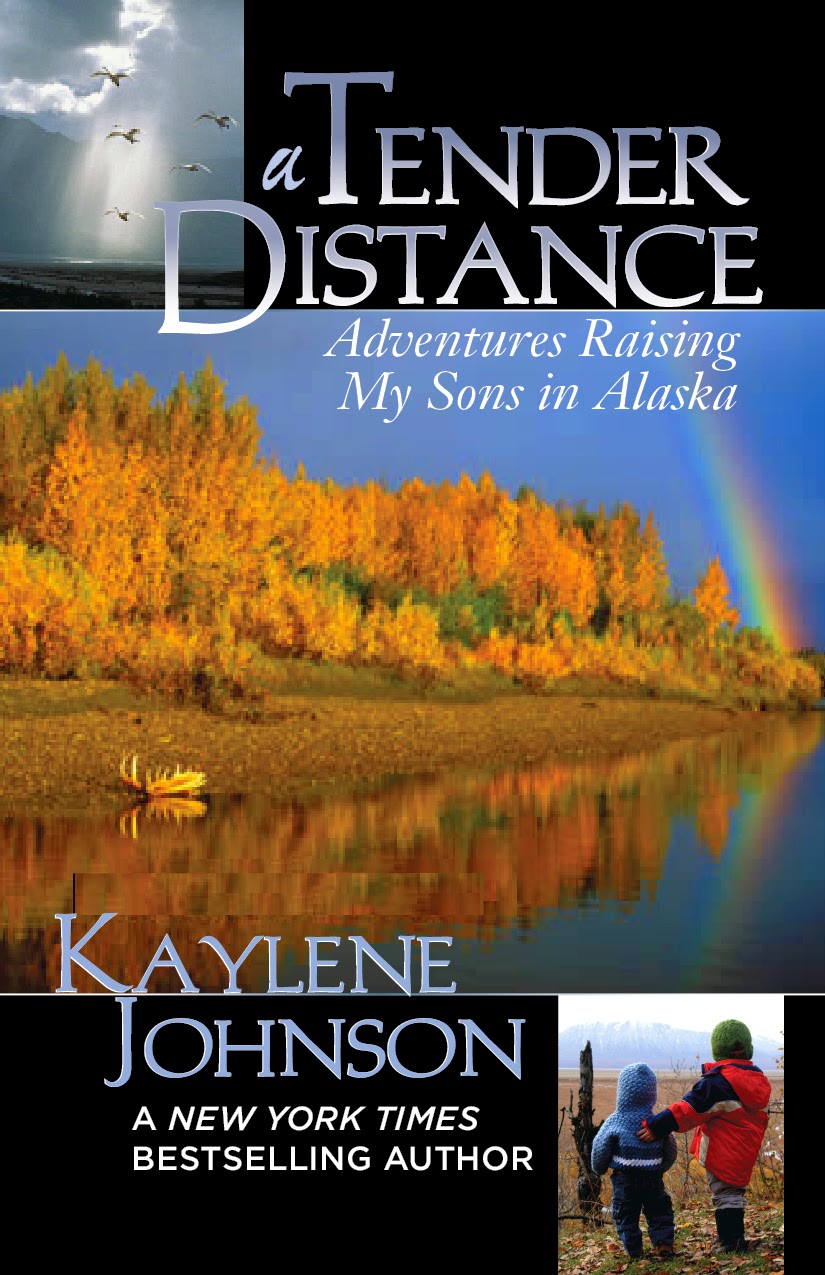 Memoir
is a tricky business because there’s always someone in the family who doesn’t
want the story told and others whose recollections don’t line up with your own memory.
To write from personal experience can feel like working your way through an emotional
minefield. As Anne Lamott so aptly described in her book about writing, Bird by Bird, “your mental illnesses
arrive at your desk like your weirdest most secretive relatives. And they pull
up their chairs in a semi-circle around your computer, and they try to be quiet
but you know they are there with their weird coppery breath, leering at you
behind your back.”
In
my last blog, I wrote about my father’s Alzheimer’s disease, my parent’s
turbulent relationship and the power of story. I wrote through tears as I remembered
my father who was, in so many ways, my first and best hero. I wrote because it
NEEDED to be written. But once finished, I had to wonder how my mother might
view the piece. The burden of caring for my father is growing increasingly
challenging each day. Would this only add to her sadness? A friend suggested
letting Mom see it first and then decide whether to share it with the world.
When I looked at the piece in this light, I immediately saw a sentence that
needed changing. Already, I was filtering the work through Mom’s eyes.
I sent it off to her and she was quick to
reply. She had only one suggested change beyond the one I made earlier. So I
made that change too. Purists might disagree with my methodology here—it is memoir,
after all, which by some definitions means no-holds-barred disclosure. But I
had no reason NOT to make this change. It didn’t diminish the story and it
offered Mom a sense of dignity in allowing their story to be told.
I’ve
written three biographies and a memoir, and I can tell you that the memoir was
by far the most challenging. I was emotionally tied to not only to the writing
but to the people I was writing about.
In
A Tender Distance, I wrote about
raising my sons in Alaska. Mostly it is a coming of age story of a mother who
is being shaped by the landscape as much as her growing boys. My sons were in
their late teens when I wrote the book and I offered, haltingly, to let them
read it. But frankly, they weren’t all that interested. When I told them the
book would be published by Alaska Northwest Books, they shrugged. “Cool.” After
publication one son made the remark that he remembers one of the scenes in the
book quite differently. No other comments. Zilch.
I
was surprised and taken aback, however, when a friend who appears in the book
took me to task about something I had written about her. I spent all that energy
wondering about my family and the one who was hurt wound up being someone
completely unexpected.
Writing
strikes a nerve. Like the blog about my father, A Tender Distance NEEDED to be written. More than a decade after
its writing I understand more clearly why. My fears about my family’s opinion
of the book were tied into the fears that framed the book itself, the fear—no, terror—of loss. The sputtering irony is
that I lost them anyway. I lost the boys as they grew up and became men. I lost
the marriage to divorce. In the intervening years, I’ve discovered that our
fiercest love cannot stop the march of time; our clenched grasp cannot conceal the
deepest truths.
Which
brings me to writing about family: When I sit down to write I close the door to
those weird relatives (imagined or otherwise) that clamor to criticize. In that
barricaded solitary space, I write out of fervor and a burning need to
understand something. I don’t write out of some (laughable) notion of imparting
wisdom—I write in hopes of gaining it.
Only
after the essay has become the best that I can write it, do I consider the life
this writing might have outside my self-imposed seclusion. Only then do I
consider what to change, what to leave in, and who the story might impact. Then,
if I do make changes I ask, why am I making that change? For them? For me? For
the good of the work? Whatever the answer, I try to be aware of the motives
behind those decisions. And I challenge myself to write as honestly as I know
how.
Views: 9

1 thought on “Kaylene Johnson: All in the Family”