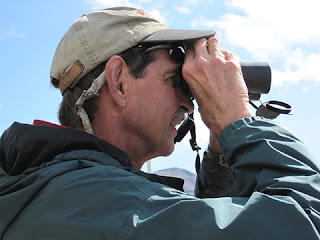 Frank Soos has lived in Fairbanks for almost 30 years, for the past eleven with wife Margo Klass. His next book of essays, Unpleasantries, will be published by the University of Washington Press in the spring of 2016.  He is the current Alaska State Writer.
Views: 38

4 thoughts on “Frank Soos: Now What? (a bonus blog by the Alaska State Writer Laureate)”