An event every week that begins at 6:00 pm on Wednesday, repeating until December 1, 2022 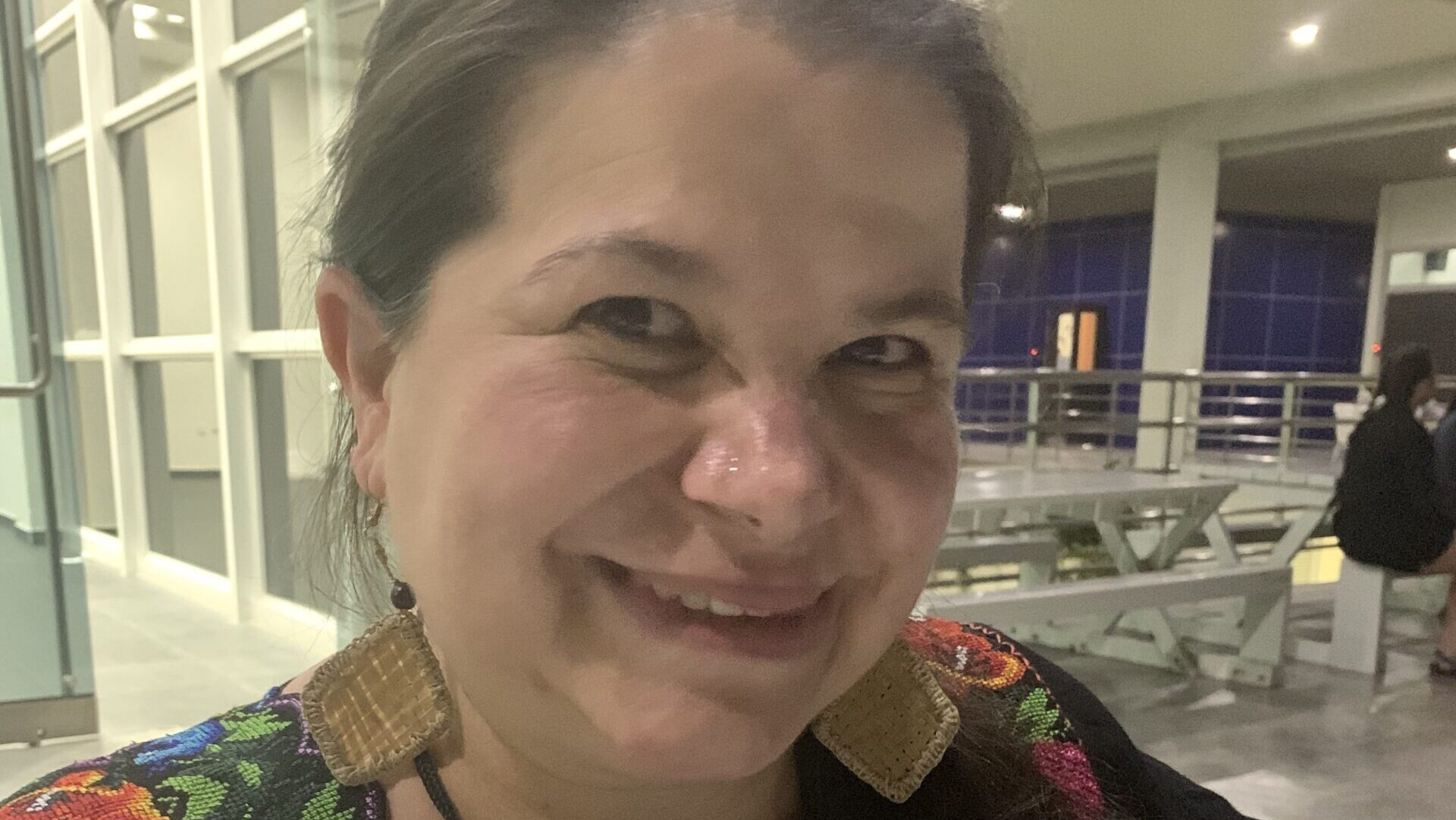 The voices of straight white authors are too loud in the halls of Western literature, so loud they have rendered the words of all other writers inaudible. For centuries, the literary canon has focused on the former. It has gradually opened its doors to let in marginalized authors whose literature has followed the guidelines dictated by their peers in the center of the scene. But that is not enough. It is time to decolonize writing.

Decolonizing writing is not about adding new names to the list of honored authors. It requires us to pass the microphone to the voiceless and listen to what they have to say as they want it said. The process may also involve unlearning writing conventions and exploring literary resources that are more responsible to others.

In this four-session course, students will reflect on the power imbalances embedded in some contemporary literature and discover more responsible ways of telling a story. The classes will include conversations on decolonization methods and workshopping of student material.

Gabriela Olmos has written fiction, non-fiction, and poetry. Her articles, short stories, and poems have appeared in periodicals in Mexico, Dominican Republic, France, and the United States. She has published 12 children’s books in Mexico, one in Canada, and three in the United States. Her books have inspired art exhibits, plays, and television spots. Gabriela has also translated literary and academic texts and compiled poetry anthologies.

She has been an editor for more than twenty years. She has edited fiction, non-fiction, journalism, and academic writing.

Gabriela was featured among six top Mexican writers in the French magazine La Revue des Livres pour Enfants in 2009. Eight of her books are part of public education programs in Mexico. The Smithsonian Asia Pacific American Center recommended Gabriela’s book I Dreamt in 2013. Three years later, the organization The Latino Author chose it to head its list of the top ten books of the year. She received an International Latino Book Award in 2019.

Gabriela has taught college-level classes, given lectures, and participated in roundtables on literature, art, and culture in Mexico, Peru, Jamaica, France, Spain, Japan, Canada, and the United States.

For the fall season, 49 Writers is offering a limited number of scholarship opportunities to Alaskan writers for whom class fees would pose a hardship. If you would like to apply for a scholarship to participate in a 49 Writers class (virtual or in-person), please send the following to administrator@49writers.org, ideally at least one month before the class commences: your name, your contact information (mailing address, phone, and email), a short statement of your writing goals, a brief bio, and a writing sample of up to 1000 words. Scholarship decisions will be made at the sole discretion of 49 Writers.

Registration for this class is now closed.

Cancellation Policy: Refunds will be issued up to 48 hours before the first class. For requests within 48 hours of the first class, we will offer a 50% refund. Thank you!