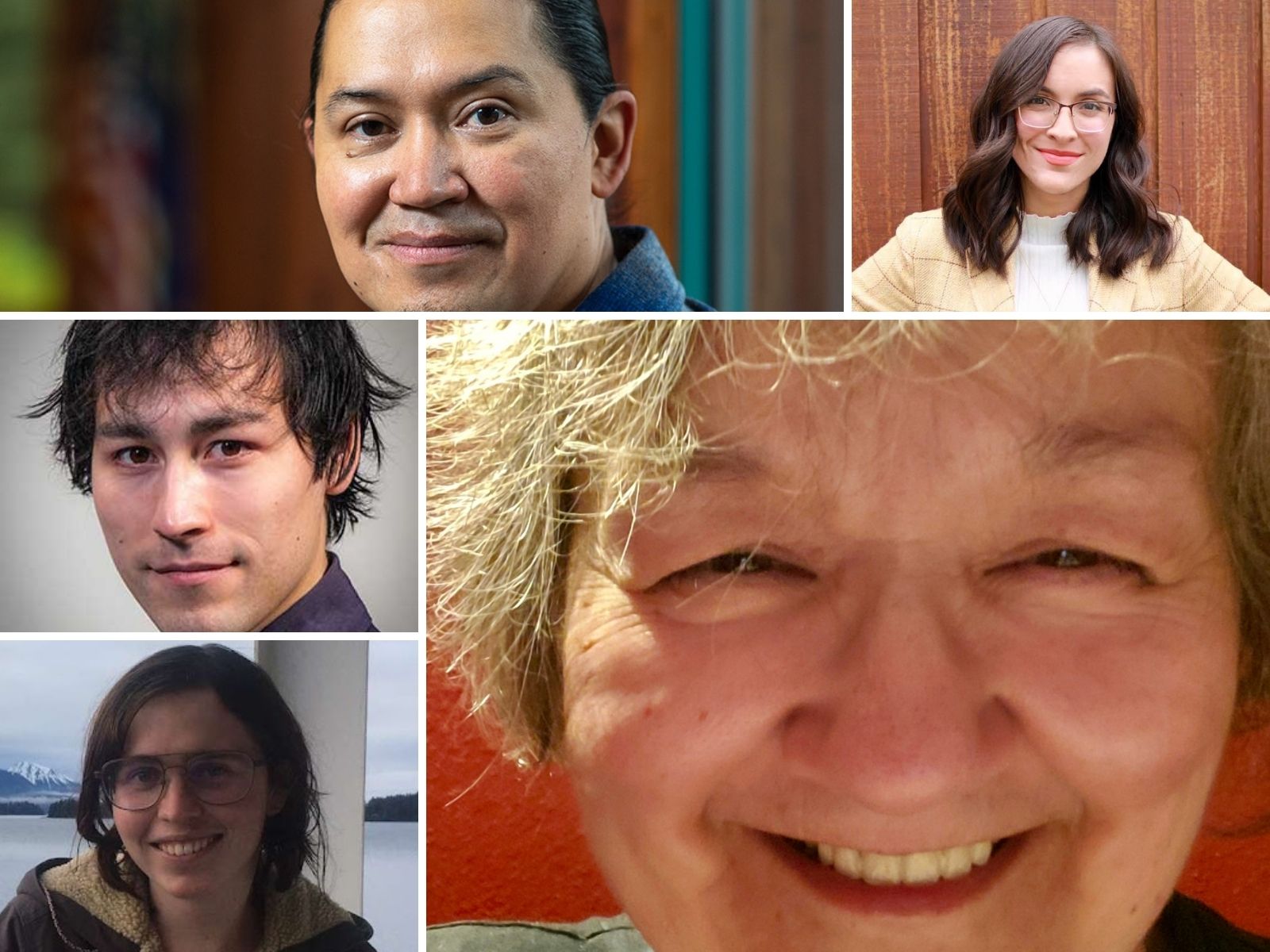 Join Juneau poets and writers to reflect on the work of indigenous musician, and current U.S. Poet Laureate, Joy Harjo, and pay tribute to her influence on their own writing lives. Harjo’s memoir, An American Sunrise – her eighth collection of poems— has been selected by Juneau Public Library for the annual Big Read, which invites members of the community to read a book together and share its impact. An American Sunrise revisits the homeland from which Harjo’s ancestors were uprooted in 1830 as a result of the Indian Removal Act. Widely acclaimed, it has been described by the Washington Post as “rich and deeply engaging … creates bridges of understanding while reminding readers to face and remember the past.”

“I returned to see what I would find, in these lands we were forced to leave behind.” – Joy Harjo, An American Sunrise 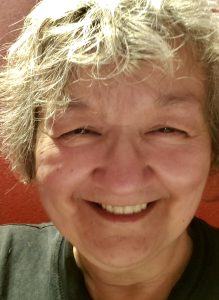 Ernestine Hayes was born and raised in Juneau, then spent 25 years in California before returning to Juneau in her early 40s. After her return, she graduated from UAS, earned an MFA in creative writing and literary arts from UAA, and became a professor at UAS, where she continues to teach today. She is the author of two Alaska Native memoirs, Blonde Indian (University of Arizona Press, 2006) and The Tao of Raven (University of Washington Press, 2016), and a non-fiction book, Juneau (Arcadia Publishing, 2013). Her essays, poetry and commentary have been published widely and she has received many awards, including the American Book Award (2007) for Blonde Indian. From 2017-2018, Ernestine served as Alaska State Writer Laureate. In 2021, she was awarded the Distinguished Artist Award from the Rasmuson Foundation for a lifetime of creative excellence and contributions to Alaska’s arts and culture. She also received the first Marie Darlin Prize from the Juneau-Douglas City Museum, given in recognition of her “passionate commitment to Juneau and Alaska history, and her advocacy for Alaska Native rights, culture, and decolonization.” Ernestine belongs to the Kaagwaantaan clan of the Eagle side of the Lingit nation.

To protect the safety of all concerned during the Spring 2022 season, 49 Writers encourages all participants in our in-person programming to social distance and wear masks indoors. Thank you for your cooperation.

If for any reason the live stream at the top of the page doesn’t work on the day of the event, there is a back-up streaming option here: 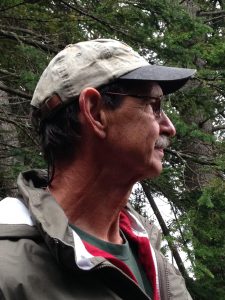