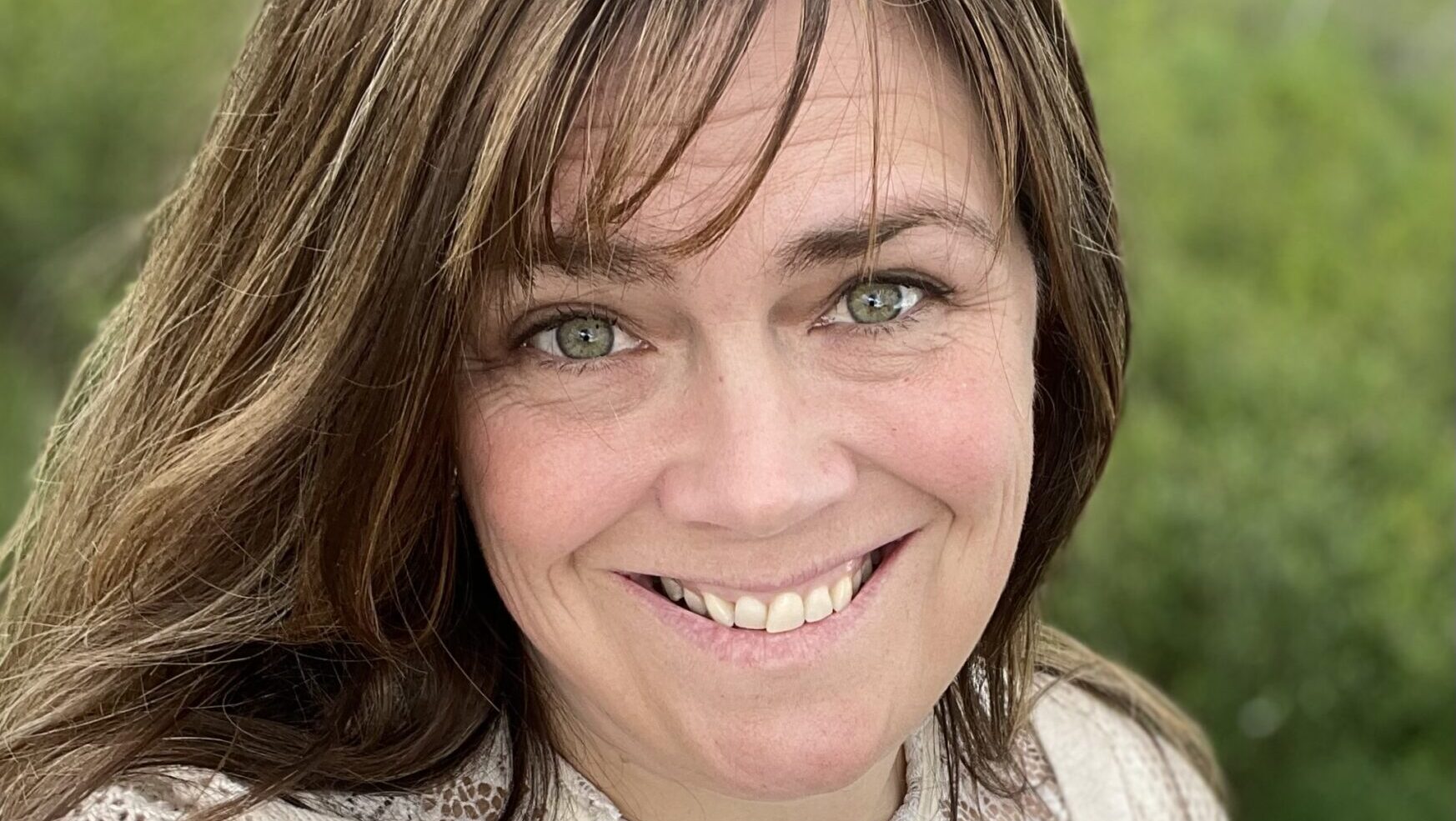 Bio: Elishaba Doerksen is the oldest of fifteen children born to ex-hippies Robert and Kurina Hale—also known as Papa Pilgrim and Country Rose.

She grew up in a dilapidated 341-square-foot log cabin in the Sangre de Cristo mountains of New Mexico, isolated from civilization by a fundamentalist father intent on keeping his large family cloistered from a godless world.

When she was nineteen, Papa Pilgrim began taking liberties with Elishaba in unimaginable ways and beating her—and her siblings—when he judged them to be “rebellious.”

The horrific sexual and physical abuse continued after the family moved to a remote valley in the Alaska wilderness. After ten years of terrifying mistreatment, Elishaba gathered her courage to make a run for it on a snowmobile.

What happens next is the basis for a powerful, dramatic story about perseverance, faith, and redemption, as well as forgiveness.

This is the first time that Elishaba has told her side of a story that garnered national attention with major articles in the Washington Post, NPR, and Outside magazine as well as a significant buzz on social media.

She needed time to heal, but now she’s ready to tell the world what it was like living with Papa Pilgrim—and how she overcame some of the worst trauma a daughter can experience at the hands of a father.