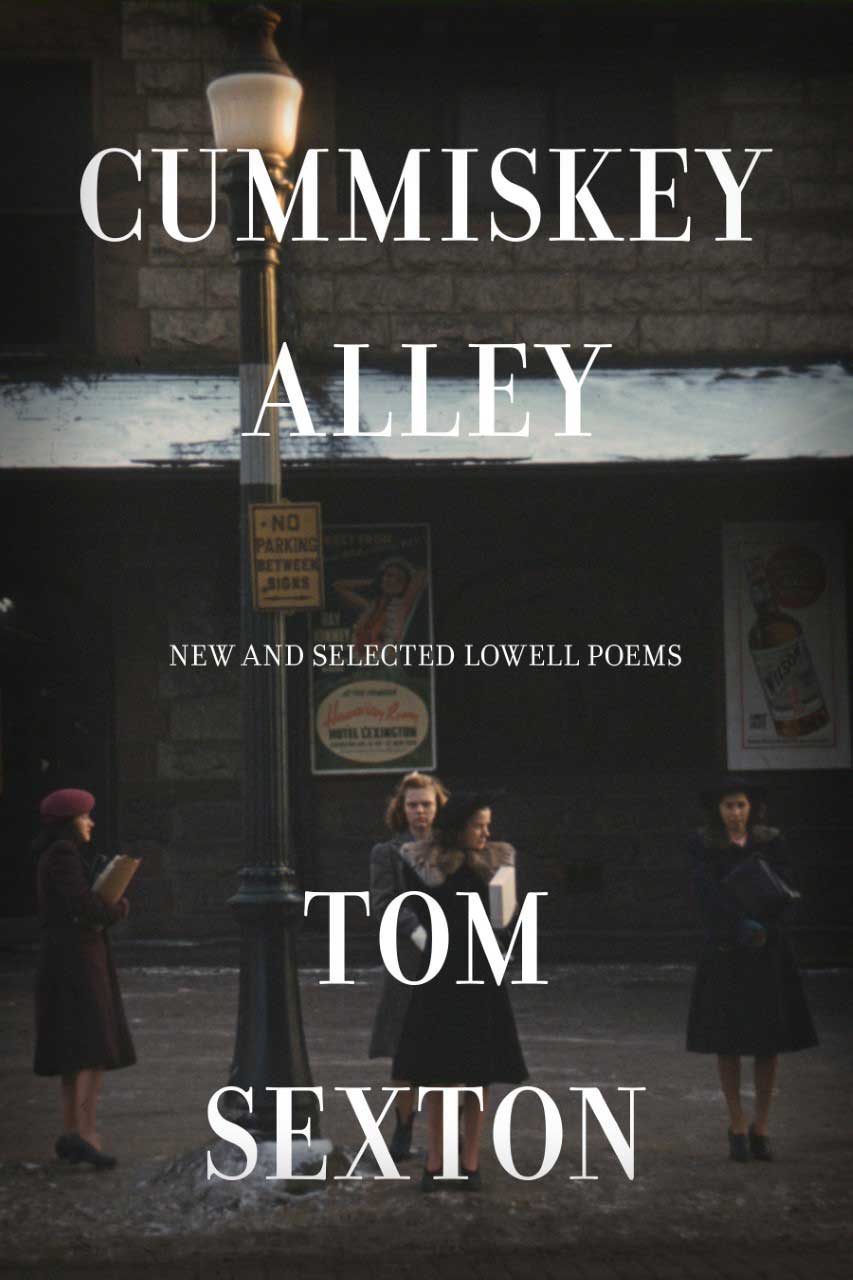 Tom Sexton was born and raised in Lowell, Massachusetts. He pursued undergraduate studies at Northern Essex Community College and earned a bachelor’s degree in English at Salem State College before moving to Alaska in 1970. Here, he pursued graduate studies at the University of Alaska, where he earned a Master of Fine Arts degree, and ultimately founded the creative writing program at the Anchorage campus, which later became UAA. In 1995, he was appointed Alaska’s Poet Laureate.

Sexton is the author of many volumes of poetry, including Li Bai Rides a Dolphin Home (2018), A Ladder of Cranes (2015), I Think Again of Those Ancient Chinese Poets (2011), and For the Sake of the Light: New and Selected Poems (2009), all published by University of Alaska Press. His most recent book is a collection of Lowell poems, Cummiskey Alley, published in 2020 by Loom Press.