The Bend Towards Asia with Tom Sexton 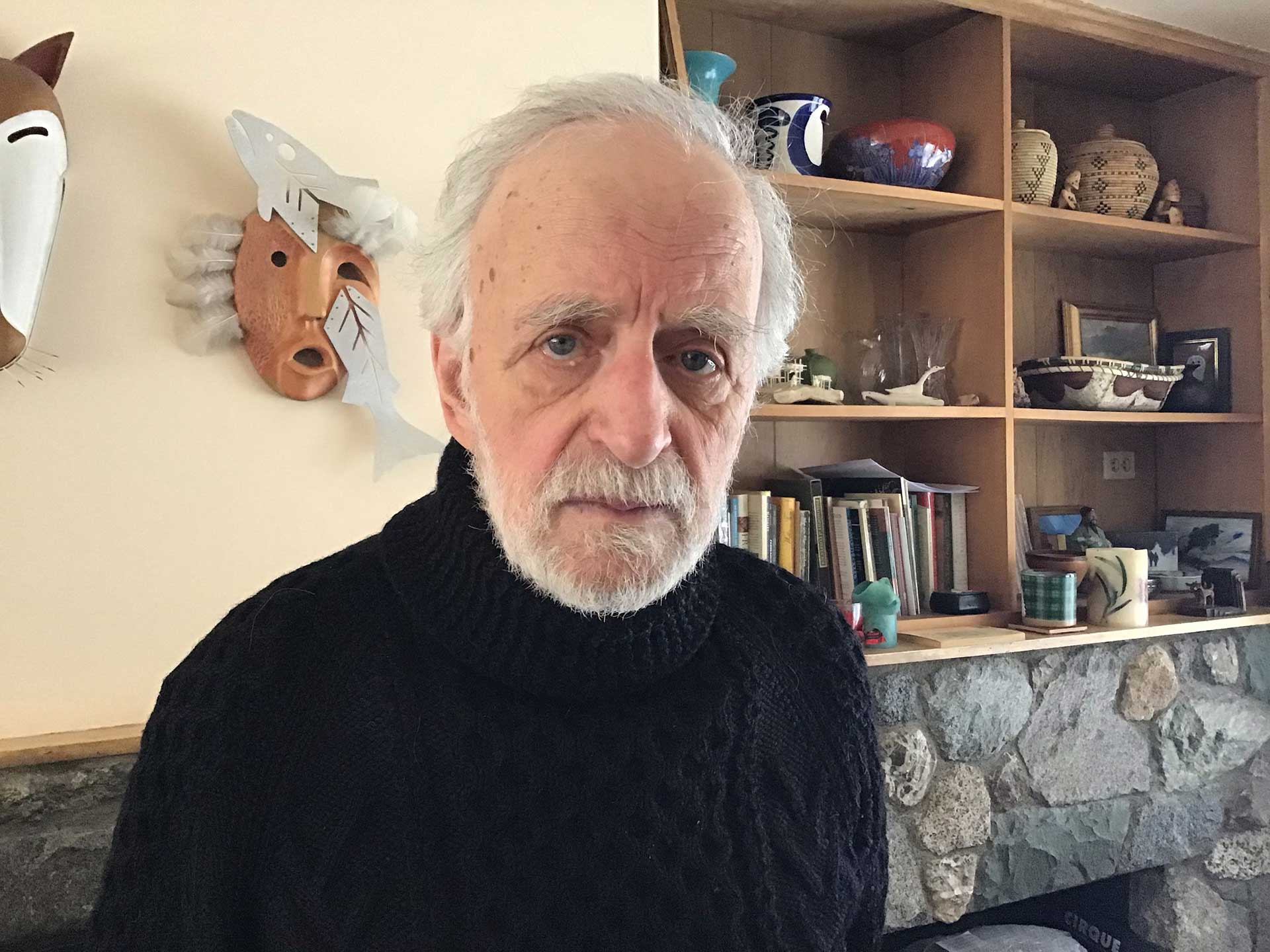 In this three-hour class, acclaimed Alaskan poet Tom Sexton will explore the influence of classical Chinese poets on 20th century American poets. Class will be via Zoom. Link provided soon.

Tom Sexton was born and raised in Lowell, Massachusetts. He first came to Alaska as a soldier at Fort Richardson, where he served for two years beginning in May 1959. He was discharged from the service in 1962, then pursued undergraduate studies at Northern Essex Community College and earned a bachelor’s degree in English at Salem State College. He returned to Alaska in 1968 to attend graduate school at the University of Alaska in Fairbanks. In 1970, after earning a Master of Fine Arts degree, he began the creative writing program at the Anchorage campus, which later became UAA. In 1995, he was appointed Alaska’s Poet Laureate. Sexton is the author of many volumes of poetry, including Li Bai Rides a Dolphin Home (2018), A Ladder of Cranes (2015), I Think Again of Those Ancient Chinese Poets (2011), and For the Sake of the Light: New and Selected Poems (2009), all published by University of Alaska Press. His most recent book is a collection of Lowell poems, Cummiskey Alley, published in 2020 by Loom Press.