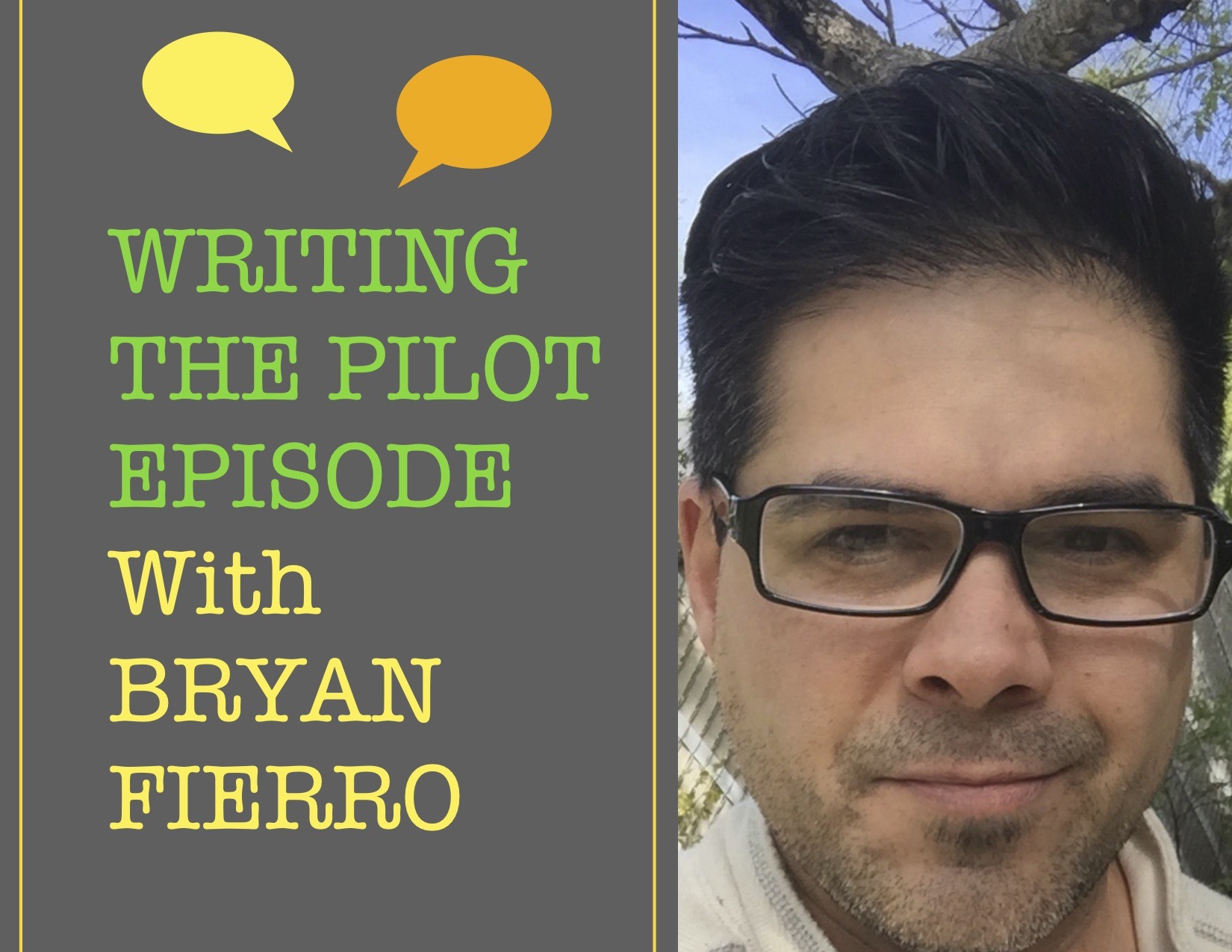 This four-meeting virtual course will explore the pilot episode for the television series. A deep dive into the crucial elements that make some of your favorite series’ pilots successful: Breaking Bad, Mad Men, Sopranos, Arrested Development among others. Don’t forget the writing! We will write and workshop the first ten pages of your original pilot script and outline your series. The fun doesn’t stop there, as we will discuss industry access, film festival and writing contest platforms, and the resources to assist you on your path to television writing.

BRYAN ALLEN FIERRO holds an MFA from Pacific University in Oregon. He grew up in Los Angeles. He resides in Anchorage, Alaska, where he works as a firefighter and Paramedic. Fierro is the recipient of the Poets & Writers Maureen Egan Writers Exchange Award in Fiction, the Alaska Literary Prize, and two-time recipient of the Rasmuson Individual Artist Award for Literary and Script works in 2016 and 2020. Latino Stories named him one of the top new Latino writers in 2017. His stories have appeared in Quarterly West and Copper Nickel. His 2016 debut short story collection is Dodger Blue Will Fill Your Soul. With finalist appearances in several top national and International film festivals, his screenplay, Inside Passage, won Best Screenplay at the 2019 Los Angeles Cinefest.

Registration is open to writers of all levels of experience and will be held via Zoom. Zoom details will be provided upon registration.