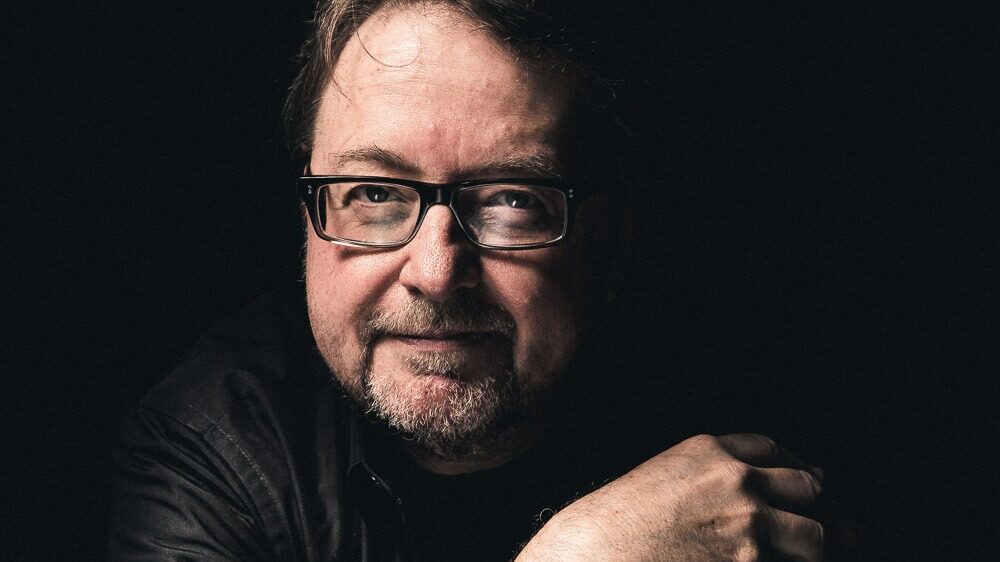 This year’s featured instructor for the annual Tutka Bay Writers Retreat will present a reading in Homer the evening before the retreat.

Co-sponsored by the Kachemak Bay Campus and Homer Bookstore.

Bio: Urrea, a Guggenheim Fellow and Pulitzer Prize finalist, is the author of 18 books, winning numerous awards for his poetry, fiction and essays. Born in Tijuana to a Mexican father and American mother, Urrea is most recognized as a border writer, though he says, “I am more interested in bridges, not borders.”

The Devil’s Highway, Urrea’s 2004 non-fiction account of a group of Mexican immigrants lost in the Arizona desert, won the Lannan Literary Award and was a finalist for the Pulitzer Prize and the Pacific Rim Kiriyama Prize. His latest novel, The House of Broken Angels, was a 2018 finalist for the National Book Critics Circle Award and a New York Times Notable Book of the Year. He won an American Academy of Arts and Letters Fiction award for his collection of short stories, The Water Museum, which was a finalist for the PEN/Faulkner Award. Urrea’s novel Into the Beautiful North is a Big Read selection of the National Endowment of the Arts. His forthcoming novel, Goodnight, Irene, will be published by Little, Brown in early 2023. He is a distinguished professor of creative writing at the University of Illinois-Chicago.

What People Are Saying About Luis Alberto Urrea

“It’s difficult to find comparisons to an author as original as Urrea, a kind of literary badass who still believes in love….He is a master storyteller with a rock-and-roll heart.” —NPR

“Urrea is unstintingly, unironically, and unselfconsciously tender….His pages slip past effortlessly, with the amber glow of slides in a magic lantern.” —New York Times Book Review